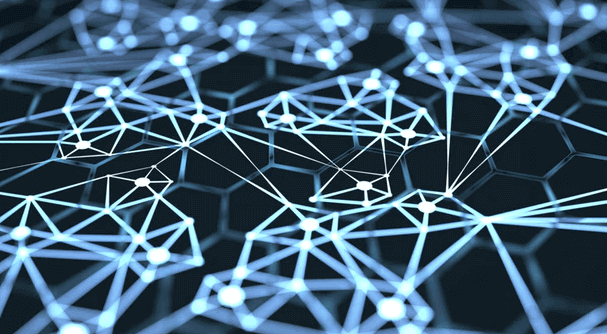 After spinal cord injury, neurons lose their ability to communicate: their long cellular structures, the axons, undergo fragmentation. For the nervous system this is functionally equivalent to cutting the wires in your computer. The resulting axon fragments will activate surrounding non-neuronal cells, so-called glia, which are highly alerted, and start immediately to clear axonal debris. Due to massive debris accumulation, glia unfortunately also kill and clear non-injured neurons and their axons, as well as other close-by cells. This is referred to as secondary wave of neuronal death. It remains unclear why glia do it, but this has severe consequences for the host, as more neurons will get damaged and removed, and therefore more nervous function is lost, besides the initial loss after injury. The laboratory of Prof. Dr. Neukomm studies how axons undergo degeneration in the fruit fly. The previous research lab of Dr. Neukomm has shown that fruit flies destroy severed axons in ways very similar to mammals, and probably humans. Flies or mice lacking specific proteins required for axon destruction harbor severed axons which cannot undergo axon self-destruction. In those animals, axon degeneration is attenuated for weeks or even months. This prevents activation of surrounding glia, and will therefore likely reduce the secondary wave of neuronal death. Today, unfortunately, only a few proteins that are required for the destruction of axons are known. This proposal will use a combination of powerful approaches available only in the fly to ask the following key questions:

Answering these questions is a central goal for the research field of axon degeneration. Each newly identified protein in the fly might work in similar ways in mammals, and also in humans. Thus, each newly identified protein serves also as a potential target for therapeutic intervention: blocking injury-induced axon degeneration might prevent over-activation of surrounding glia. This in turn could be beneficial in early stages of spinal cord injury, to prevent a secondary wave of neuronal death from happening, which, ultimately, could be beneficial for humans suffering from spinal cord injury.