Posted on 8 March 2022 by InternetTime GmbH 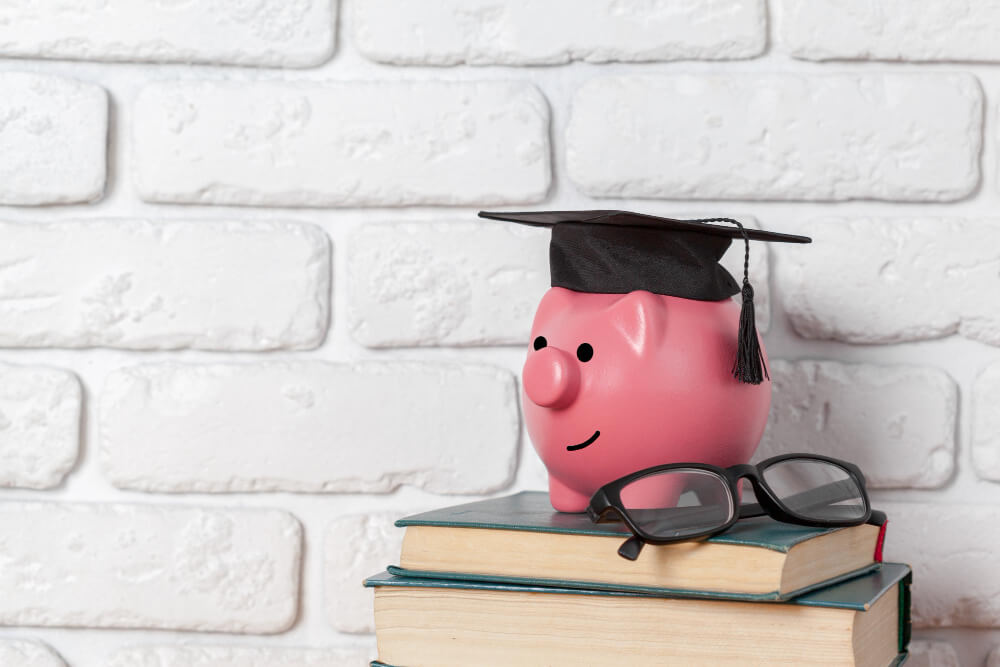 Original language of the article: German

The Fritz Gerber Foundation supports talented young people between the ages of 10 and 25 with scholarships in the areas of school, culture, sport and crafts. Cross-country skier Dario Cologna benefited from scholarships from the Foundation between 2003 and 2006. The Foundation awarded scholarships totalling 1.5 million Swiss francs in 2020.

According to its own information, the Pestalozzi Foundation aims to help adolescents and young adults from Swiss mountain and peripheral regions in a financially difficult situation with their education and training. According to information on its website, the Foundation has supported a total of 8573 scholarship holders with a total amount of more than CHF 42 million since its foundation in 1961 until the end of 2020. The Foundation is thus making a massive contribution in the scholarship sector. The Foundation can award scholarships for initial training. As a rule, loans are granted for further education. The website also mentions age restrictions.

The Stanley Thomas Johnson Foundation supports people living in the Canton of Berne with educational contributions and thus contributes to social equality of opportunity in the field of education. The support is of a financial nature and is subsidiary. The contributions are therefore paid if the applicant, the canton, the communes or other potential donors cannot fully cover the costs and additional costs of the educational projects.

The atDta Foundation was established in 1997 and is committed to the principle of helping people to help themselves. According to its own statement, the foundation supports people in "effectively developing their ability to help themselves". The foundation is active in promoting and supporting both individuals and smaller, mainly volunteer-based aid organisations. In 2020, more than CHF 500 000 was awarded in scholarships.

The Training Foundation for the Canton of Schwyz and the districts of See and Gaster (Canton of St. Gallen) was founded in Schwyz in 1997 by Heinrich Gebert (1917-2007) and his son, according to information on the website. Heinrich Gebert was co-owner and managing director of the Geberit Group in Rapperswil. The education foundation was endowed with a founding capital of 30 million Swiss francs. It is managed by a foundation board and is subject to the Central Switzerland Foundation Supervisory Authority in Lucerne. The main purpose of the foundation is to promote education. It awards scholarships and research grants. Students can apply for scholarships if they are studying at a university, a university of applied sciences or a technical college. The condition is that they have previously completed a vocational apprenticeship or passed a diploma or Matura examination. In addition, there must be a connection to the canton of Schwyz or the districts of See and Gaster. Age restrictions are also listed.

The Moriz and Elsa von Kuffner Foundation was founded in 1960 by Stephan Kuffner. The foundation's website states: "His concern was to support people in social need and the mountain population. As a young man, he had often accompanied his father on mountain tours in the Swiss Alps. At the same time, he wanted to use the foundation to express his gratitude for the asylum that Switzerland granted his family when they had to flee from Hitler in Vienna in 1938. The Foundation supports gifted young people, especially those from mountain and peripheral regions, during their studies at a Swiss university, particularly at the ETH Zurich and the University of Zurich, Swiss social welfare organisations of all kinds, nursing staff in training, as well as mountain communities and institutions in mountain regions. According to an explicit provision in the foundation's deed, religion and political convictions of the recipients should not play a role in the allocation of funds, but they should have Swiss citizenship. Since 1960, the Moriz and Elsa von Kuffner Foundation has donated a total of almost CHF 47 million."

According to its website, the Schmid Entrepreneurship Foundation pursues its goals "in principle, where promotion and support by the public sector or other, also private institutions are lacking or insufficient. It takes into account a sense of personal responsibility appropriate to the circumstances and a proven willingness to perform. Where scholarships or other aid from state institutions and facilities are provided, no benefits are provided by the Foundation." The foundation helps people, especially in the canton of Lucerne, who want to pursue an education but cannot find support.

According to its own information, the Willy Müller Support Foundation "supports suitable persons in training, vocational retraining or further education in crafts, trades and related service professions and in becoming solidly self-employed. It grants support contributions such as scholarships (à fonds perdu) or interest-free loans for two years to persons between the ages of 18 and 40, irrespective of gender, origin and religion, in addition to self-generated funds, provided that no family or state assistance is available. It grants subsidies for current or future projects and training. The Foundation is active throughout Switzerland and considers persons who have been resident in Switzerland for at least 2 years."

The Giuseppe Kaiser Foundation was founded in December 2001. It is committed to promoting talent - especially in the arts and sciences - and supports cultural and charitable organisations. Another focus is on the promotion/support of children from underprivileged families and people who are physically or mentally impaired or socially disadvantaged.

The Paul Josef Jenni Foundation: As the founder P.J. Jenni remained childless, he transferred his assets to a foundation in 1984. The income from the assets can be used to support unskilled workers for initial training and craftsmen for qualified further training. A maximum of CHF 25,000 per year is awarded to eligible scholarship holders, and a maximum of CHF 40,000 per year to married and cohabiting persons (including children). (incl. children).