Foundations are challenged several times - a good time for applications?

Posted on 4 December 2017 by InternetTime GmbH 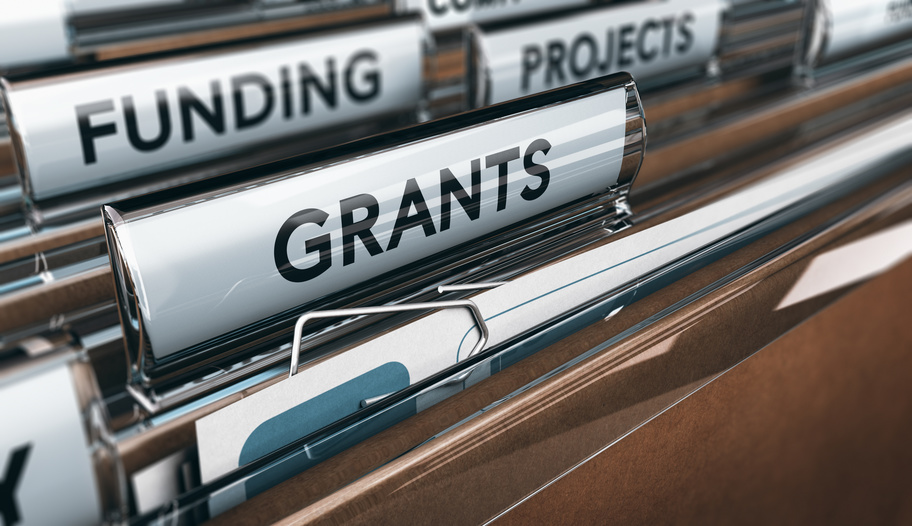 Indeed - all sorts of things were presented and discussed at the Central Switzerland Foundation Day. The fact that so many experts felt the need to talk about the topic at the Paraplegic Centre in Nottwil on 19 October and that the large hall was almost full speaks volumes. Organisations that are dependent on funds should now get their act together and engage in professional foundation fundraising. The time seems to be good. Not despite, but because of the rapid changes and low interest rates.

13,000 foundations with an estimated capital of 70 billion and a funding volume of 1.5 to 2 billion Swiss francs can make quite a difference. But many still have to venture out of the dark and communicate if they want to be found. For the thicket is hardly transparent. Databases such as fundraiso.ch are now providing invaluable services. This is one of the messages from Prof. Dr Georg von Schnurrbein.

In the face of rapid change, foundations often also face the question of purpose fulfilment. Dr. h.c. Annemarie Huber-Hotz not only pleaded for modern governance for foundations and an appropriate and contemporary strategy, but also for asking the crucial question: Do we still need us, should we change the purpose of the foundation, or even pay out the capital and dissolve the foundation?

Prof. Dr. oec. Maurice Pedergnana, Chief Economist at Zugerberg Finanz, spoke along the same lines. What should be done when low interest rates make it impossible to provide meaningful support in fulfilling the foundation's purpose? Doesn't it then make more sense for foundations to pursue an asset strategy in the sense of depleting assets instead of distributing crumbs here and there?

In various discussions during the usual networking and also in subsequent conversations, the topic was heard again and again: Foundations that want/need to get rid of their capital as quickly as possible. So right now is probably a good opportunity for many organisations to find support with the right strategy, with the right information and with targeted enquiries.

Office for Environment and Energy Bern