Posted on 26 September 2016 by InternetTime GmbH 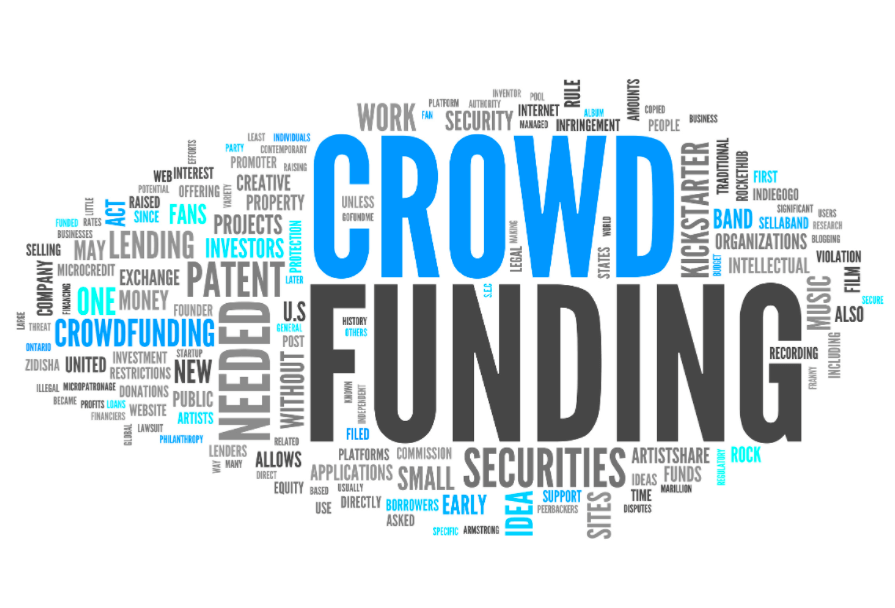 As already covered in this blog, crowdsourcing has now established itself as a tool for the crowdfunding of innovative projects or business ideas. Various platforms offer the service. So it may be time to question the instrument as well.

Recently, I had a conversation with the board of a small humanitarian NPO about some of the more critical aspects of this form of funding. The organisation was in the process of reviewing its fundraising strategy and wanted to specifically incorporate crowdsourcing into its toolkit. The board decided against it in principle, but with the possibility of exceptions.

What considerations guided the board in this decision? Here is some background information: The organisation is well anchored locally and has a reliable donor base that is close to the organisation and with whom it maintains active contact. The organisation's central means of communication are an appealing website and a well-maintained Facebook profile. Both are updated with news on a weekly or even more frequent basis. Further contact takes place through several events that are organised year after year: Concerts, performances at markets, joint hikes. In addition, the association sends out an attractive newsletter several times a year. Personalised letters and e-mails are also sent to members and friends several times a year. With these measures, it is possible to raise the necessary funds to fulfil the association's goals. Since all costs for the fundraising activities are borne by the board and the members, there are hardly any costs apart from a few francs in bank charges.

In order to be able to crowdsource successfully, some basic conditions have to be met: The purpose of the collection must be clearly defined and packaged in a concrete, attractive story. Detailed project descriptions, photos, videos are essential. The NPO could have fulfilled this condition well. It has many convincing and emotionally appealing stories to tell.
However, the problem already arises with the next condition: For a crowdsourcing campaign to be successful, the organisation would have to have around a third of the desired crowdsourcing amount on the platform number for sure very quickly. Because donors are not only convinced by the story, they want to see quick success. To get on the bandwagon, many want to be sure that the goal will be reached, according to the motto: What everyone supports must be good. To do this, the organisation should have approached its own already friendly donors and motivated them to donate through this channel. This, the board told me, would have four negative repercussions in his opinion: First, it would have automatically led to self-competition. Secondly, the costs for the crowdsourcing platform would have reduced the donation income, if the crowdsourcing goal had been achieved. In this regard, it should be said that the board felt that hardly any new donors would have been gained in addition to the existing ones. Thirdly, the whole thing would have lapsed if the desired amount had not been reached: After all, in the vast majority of cases, the all-or-nothing principle comes into play in crowdsourcing. If the targeted amount is not reached in the predefined period of time, the donations flow back to the donors. In this case, the board saw the danger that the current donors would not have donated a second time to the association even if the collection did not materialise, convinced that they had already made a donation pledge once.

For these reasons, the board ultimately decided against strategic crowdsourcing. However, the association will keep an eye on the crowdsourcing scene and reserves the possibility of resorting to this form of fundraising in an emergency, in the case of very acute events that require rapid fundraising.

In return, the Board considered increased, more proactive cooperation with foundations to be useful. More on this in a following blog.